“As long as you live, keep learning how to live.” L. A. Seneca
With the advent of modern technologies, new ways of communication, and faster and long-range transportation means, traditional geographical and economical frontiers have been lost. In other words, we live in an increasingly globalized and interconnected world, where our actions have, to a greater or lesser extent, an effect on the rest of people. Life in such a complex society is beneficial in many regards, but also demands for an unseen capacity to adapt our strategies so as to be able to deal with a conspicuous and, sometimes, crude reality. It is clear that this is an intrinsic dynamical process and that society and its inherent problems quickly change, and therefore the way in which we face the problems must evolve too. There are countless of issues at international level that require an imminent commitment by global institutions, governments and competent authorities. One of the most debated problems in the last decades has been the need to stop to or slow down, as far as possible, the negative effects of climate change on our planet. The impact of deforestation, for example, contributes to the release of noxious gasses emissions into the atmosphere. Forests provide indispensable raw materials, but also regulate the water flow of rainfalls, enable fossils conservation and the life of many species of animals and plants, etc. Other examples of the many pressing issues that demand our attention and the interest of the international community include: the lack of access of millions of people to water resources mainly in Africa, world famine, a better access to drugs for the treatment of diseases such as HIV or the implementation of effective programs to eradicate illnesses like Tuberculosis, responsible of millions of deaths each year worldwide (there is a program already in progress with excellent results). 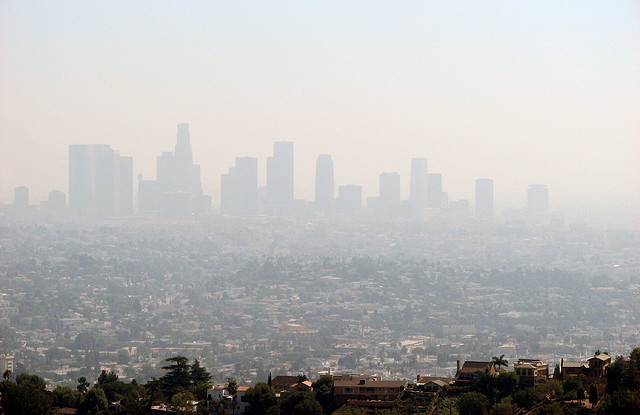 Through experiments such as the Prisoner’s Dilemma, we try to analyze human behavior in relation to other individuals and determine how far we are from that ideal we almost all want to reach. From a purely economic perspective, the rationality is linked to the benefits that can be obtained in return, but it seems clear that the actions of human beings are not strictly driven by this economic thinking. As it comes out from our experiments, the strategies implemented by humans are not only based on their own benefits, but also in what they think that other people will do, hence the importance of studying this dilemma. The strength of the Prisoner’s Dilemma lies in explaining that rationality does not always mean profit, because, sometimes, this concept may have the opposite effect to that initially fixed. Nevertheless, the most amazing, complex and unpredictable side of the dilemma is the one linked to concepts such as: cooperation, altruism, ethics, morality, feelings, educational values, etc. which could provide a different perspective and novel insights into the yet-to-solve puzzle of how humans behave and cooperate among them.