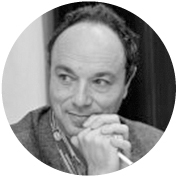 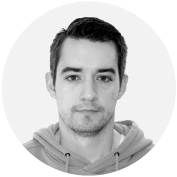 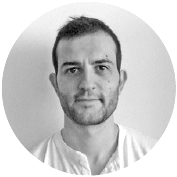 Alfredo Ferrer Marco graduated in Computer Science at the Higher Polytechnic Engineering Center (CPS) of the University of Zaragoza in 2009. Shortly afterwards, he joined the Institute for Biocomputation and Physics of Complex Systems (BIFI) as a software developer. During these years, Alfredo has attended several scientific and business meetings or events. He masters different programming languages and platforms such as: C++, Java, JavaScript, MySQL, jQuery, PHP, Cloud Computing, etc. Alfredo actively participated, with another BIFI researchers from the Computer Lab headed by Prof. Alfonso Tarancón, in the development of the Web application used for running the PD experiment that took place in Zaragoza in 2011. The application was developed in Ruby On Rails, a technology used by different Websites like Twitter. He also implemented a MySQL protocol to handle and manage experimental datasets. Alfredo has also been the leading software developer in several other social dilemma’s experiments such as the one exploring reputation in dynamical networks and that inspecting how cooperation evolves across an individual lifetime. Currently, he is part of the Kampal Team and main software developer in the IBSEN H2020 Project, where he is in charge of the development of the experimental software based on O-Tree.