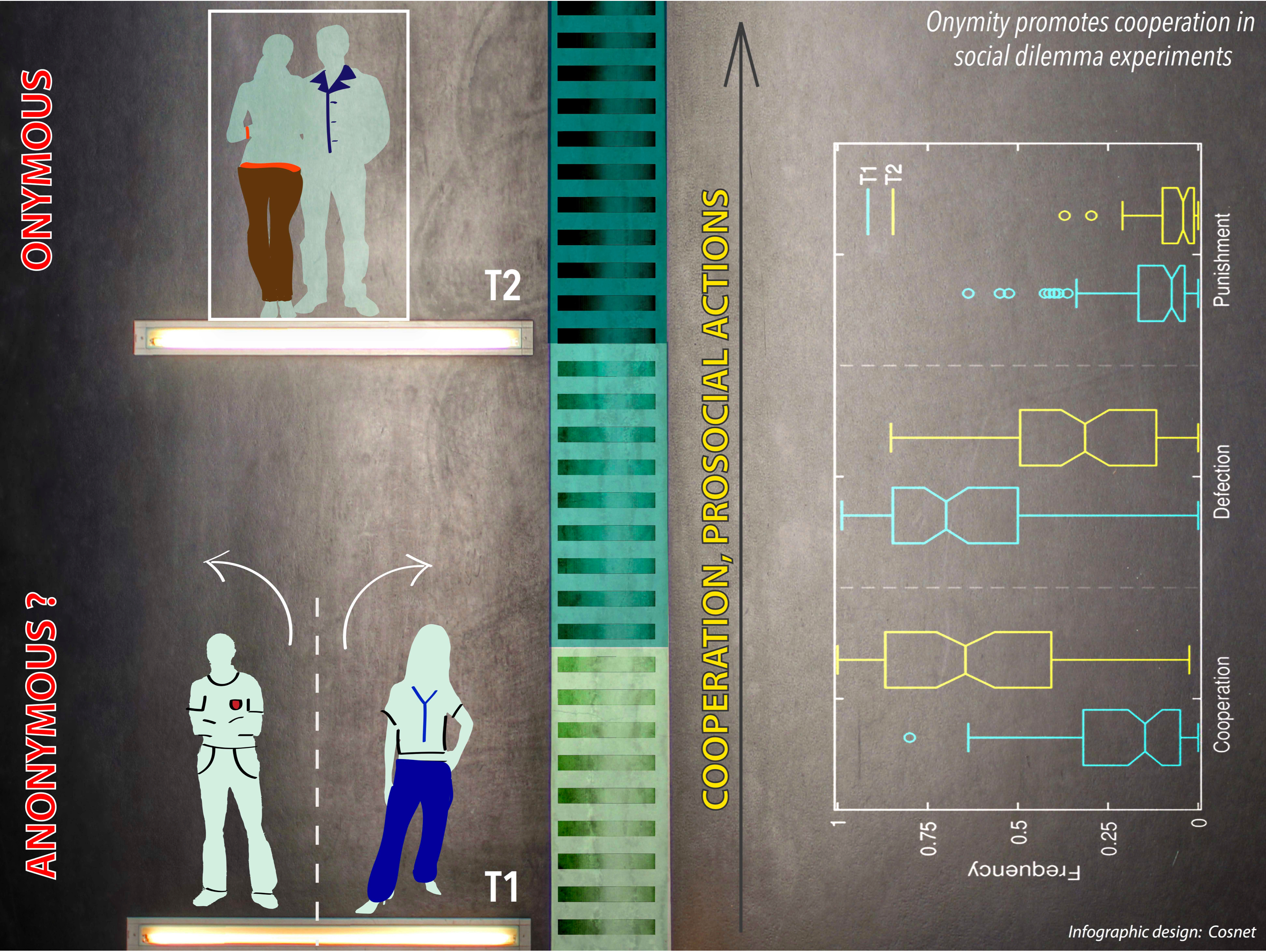 One of the most elusive scientific challenges for over 150 years has been to explain why cooperation survives despite being a seemingly inferior strategy from an evolutionary point of view. Over the years, various theoretical scenarios aimed at solving the evolutionary puzzle of cooperation have been proposed, eventually identifying several cooperation-promoting mechanisms: kin selection, direct reciprocity, indirect reciprocity, network reciprocity, and group selection. We report the results of repeated Prisoner’s Dilemma experiments with anonymous and onymous pairwise interactions among individuals. We find that onymity significantly increases the frequency of cooperation and the median payoff per round relative to anonymity. Furthermore, we also show that the correlation between players’ ranks and the usage of strategies (cooperation, defection, or punishment) underwent a fundamental shift, whereby more prosocial actions are rewarded with a better ranking under onymity. Our findings prove that reducing anonymity is a valid promoter of cooperation, leading to higher payoffs for cooperators and thus suppressing an incentive—anonymity—that would ultimately favor defection. 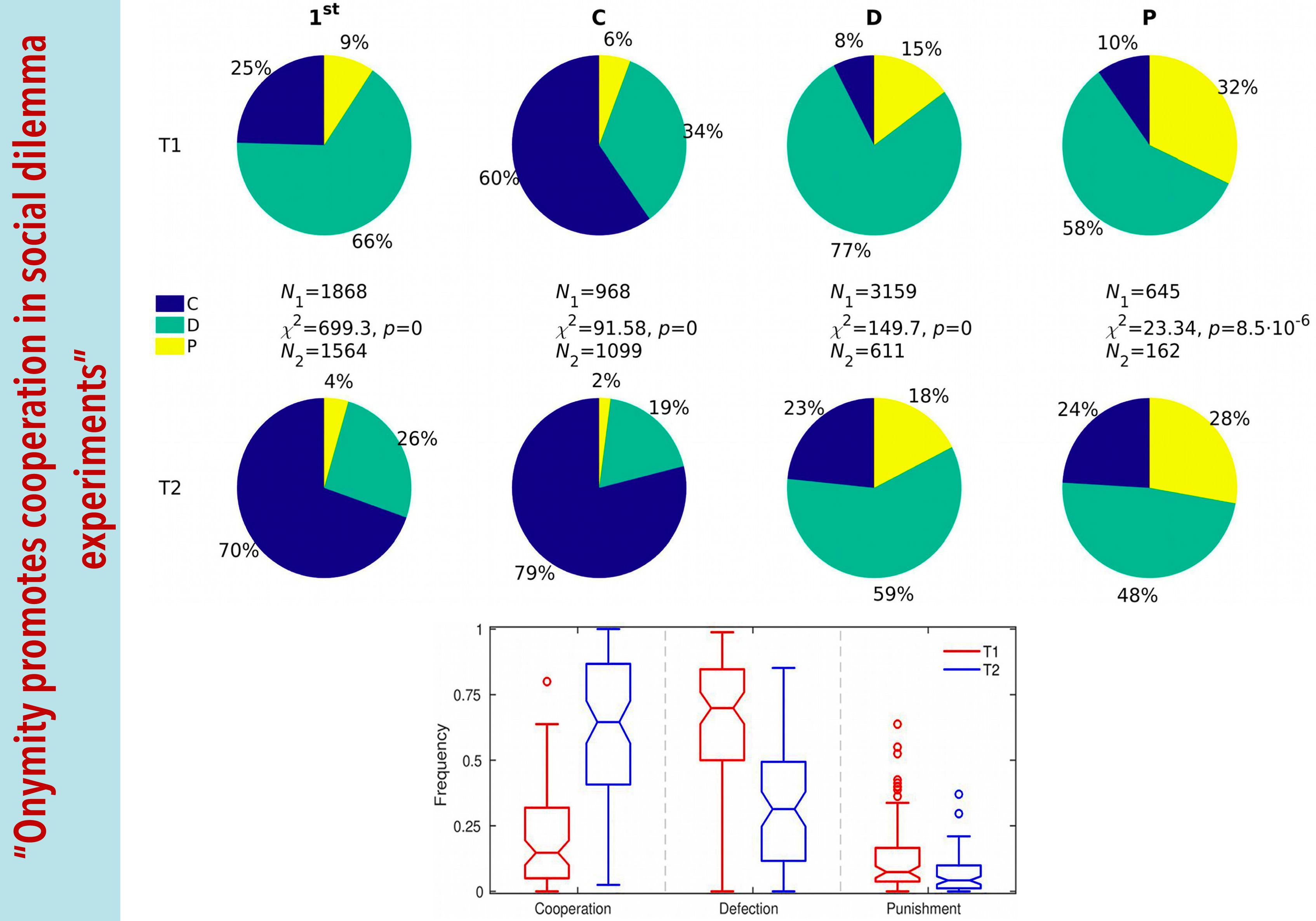 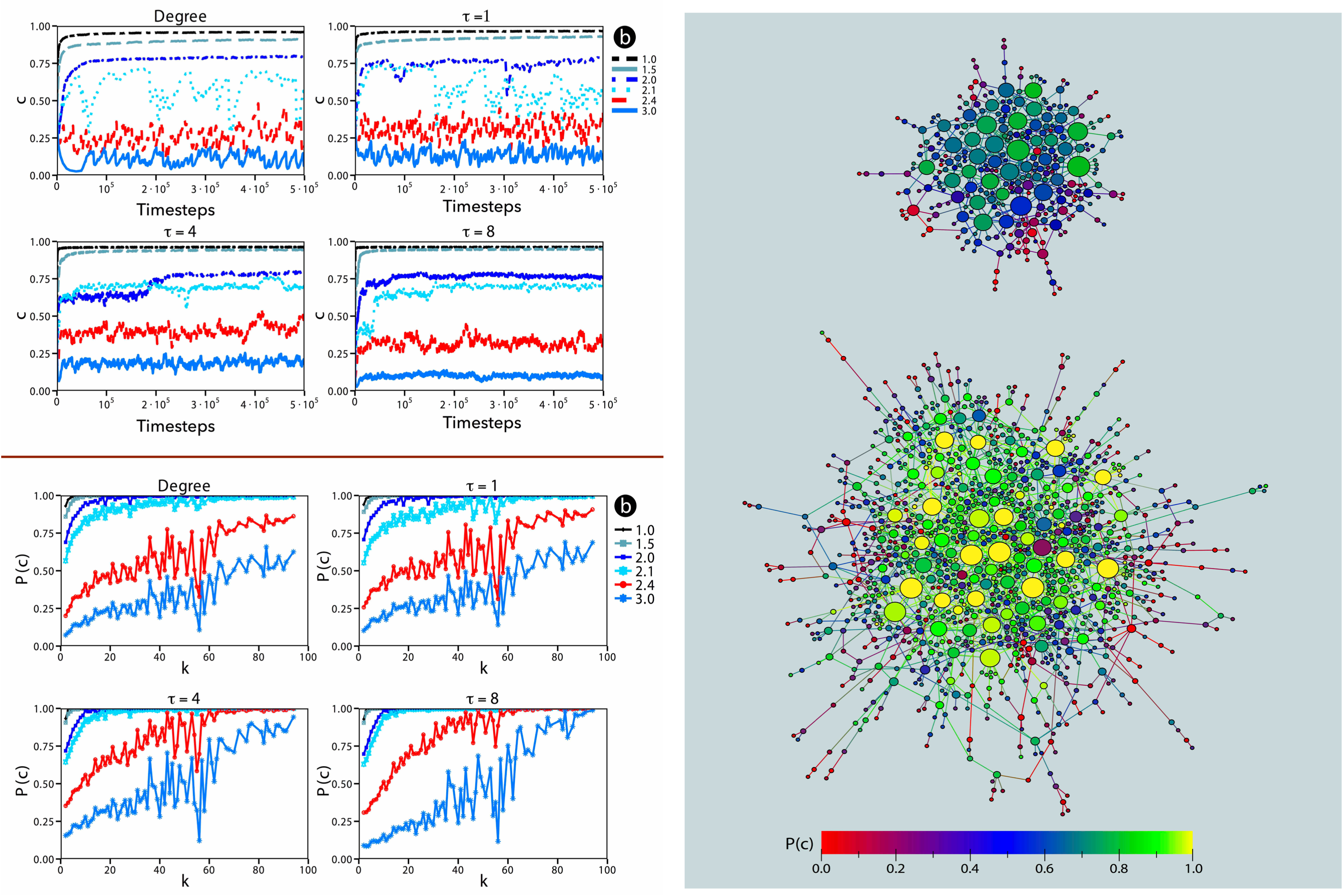